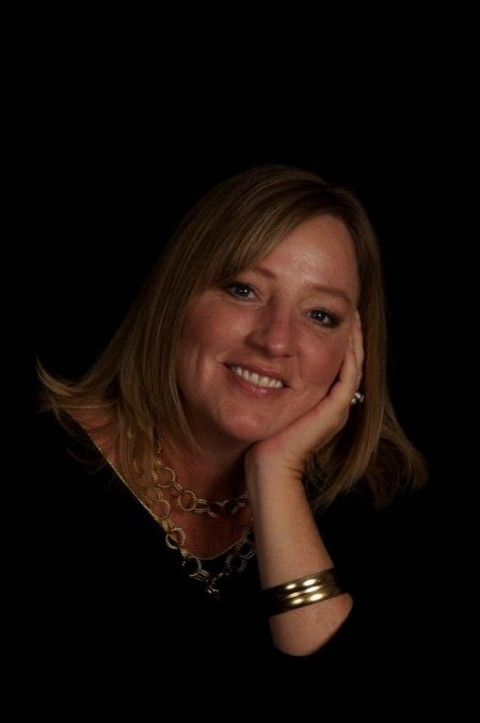 Born and raised on an Ocala horse farm, Jeanne’s parents would swear she could ride before she could walk. Growing up around Hunters/Jumpers and Thoroughbreds, Jeanne was instilled with the value of hard work and developed a passion for horses. This passion has kept Jeanne involved in the horse industry her whole life through real estate, horse showing/training, and hosting local equine competitions. Jeanne has earned the reputation of being a true horseman.

Prior to joining the Showcase Properties team, Jeanne attended Valdosta State University and the University of Florida for undergraduate studies in Animal Husbandry and Pre-Vet. She served seven years as a corporate trouble shooter in marketing for Altman Development, headquartered in Boca Raton, FL. As one of the largest real estate developers on the East coast, Altman Development honored Jeanne as the top producer for four years. Jeanne also worked at PCA, directing local marketing for new businesses for the largest HMO in Florida. Here, Jeanne led the Southwest region of Florida to be the most profitable region for two consecutive years.

Since returning to Ocala, Jeanne has been very active in the community. She served five years as President for the Marion Saddle Club (the first horse show she competed in at the age of 6). Additionally, Jeanne has served on many equine related boards. She is involved in the H.I.T.S. horse shows not only as a corporate sponsor, but also as a competitive exhibitor. Jeanne also has the distinct honor of hosting the annual exhibitor parties each session during the winter circuit and raises funds for the Marion Therapeutic Riders Association (MTRA).

In 2002 Jeanne began her real estate career with Silver King Properties. There, she earned awards of Rookie of the Year and Top Producer of the Year. Also, Jeanne has been a multi- million dollar producer every year she has been in the real estate industry.

In 2007 Jeanne was invited to join the team at Showcase Properties of Central Florida, Inc.. Jeanne’s equine background, marketing skills, and regional knowledge made for a perfect fit. With Showcase Properties being the leading Ocala farm and homes agencies in the region, Jeanne was honored by the invitation to join. Showcase Properties professionalism, ingenuity, and forefront to lead the real estate industry is a driving force behind the team. Years ago the agency had a dream to become the leaders in the industry, and today that has become a reality. To Jeanne, it is an honor to be a part of it.

Her passions not only include the horses and real estate but also Flats fishing and photography when time permits. Jeanne’s honest and open disposition make buyers and sellers alike feel secure knowing that their real estate transaction is being handled by a trustworthy professional.
Website
(352) 427-6789