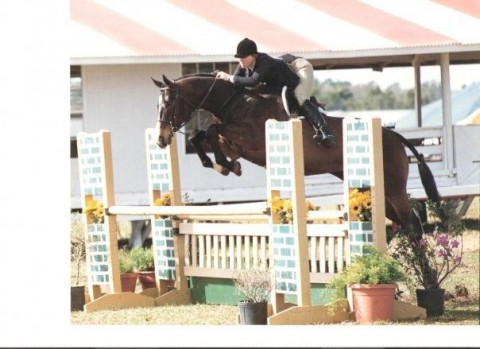 I began my show career in 1974 at 7 years old. In 1979 I began showing with Sue Ashe and had a great Pony career with her. When I moved on to horses I rode with Danny Robertshaw and Ronnie Mutch.

In 1984 I became a professional and trained many winners, including Georgia Hunter Jumper Association Pony Medal Finals winners and many Hunter and Equitation year end award winners throughout Georgia, Florida, South Carolina and North Carolina. During this time I also participated in many George Morris Clinics and I have always appreciated and applied his system to my program.

In the 90's I rode jumpers under the guidance of Mr. Morris, garnering ribbons in several jumper classes at the Winter Equestrian Festival in Wellington, Florida. That led me to a barn manager job for Olympian Nona Garson in Lebanon, New Jersey. While working for Nona, the job of head rider and trainer at Roger Young Stables in Camden, South Carolina became available, so I headed back south. I showed hunters and jumpers for Roger and Judy from 1994 through 1996, when I took a break from the show ring to catch up on some college classes. While maintaining a 3.9 GPA, I began teaching again in Savannah, where I had much success with students in the hunters and equitation ring.

The 2000's brought me to Beaufort, South Carolina where I provided quality instruction to students throughout the Low Country for 8 years
Website 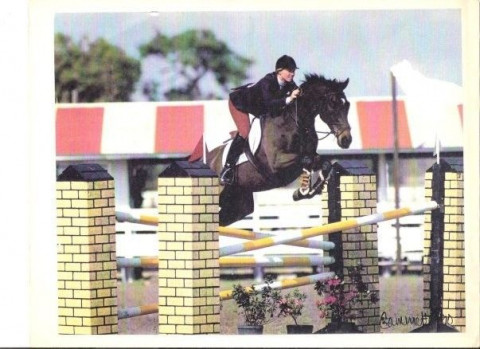