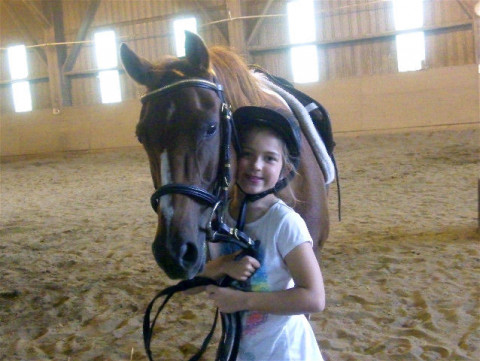 Mara wasn’t born on a horse but was going on trail rides at 6 months of age. She had her 1st pony at 18 months and was taking a stool out to get on him by 3 years old. She showed a neighbor horse at 5 and was trail riding her own pony by then.
At 7 she started formal riding lessons with Sue Woodson, an Equitation trainer in Forest Grove. She rode all 3 seats, western, huntseat, and saddleseat, at class A Morgan shows with Sue until she was 12 when Sue retired. The next year she rode with Margie Burgette, then with Bill Fields, Diane Guick, Helen Crabtree, and Susie Parks who were all Equitation instructors. She finished out her juvenile years with Sara Plumley when they went to the Morgan Grand National and World Championship show and placed 5th in the 17 and under World Champion English Pleasure class in 1991. The following year, 1992, with Carmen Hobson, she placed 3rd-7th in Saddleseat Equitation and 7th in English Pleasure. All while giving lessons for her mother at Gene and Kathy Vandyke’s Beaver State Morgan Farm.
Lorraine Hill was a trainer at Arrowcrest Stables in Wilsonville when Mara was asked by the owner to come and ride juvenile and amateur on his Saddlebreds. She showed with them for 5 years in California, Oregon, Washington, and Nevada. After highschool she went to Wisconsin with Lorraine Hill to work as an instructor and apprentice trainer.
She spent a year as assistant trainer for Bruce Dixon and Jennifer Dixon and as 1 of 4 riding instructors at the Menlo Circus Club in Atherton, CA.
In 2003 her young Morgan stallion placed 3rd in the 3 year old Western Pleasure Stallions and Geldings class at the Morgan Grand National and World Championship show. During 2001-2003, Mara rode with Andy Marlette in Minnesota.
2004 she worked as trainer/manager for Bob Pylman and Kaye Reed of Pylman Quarter Horses and rode with Bob’s son Kurt Pylman who specialized in Roping and Reined Cow Horses.
5034578596 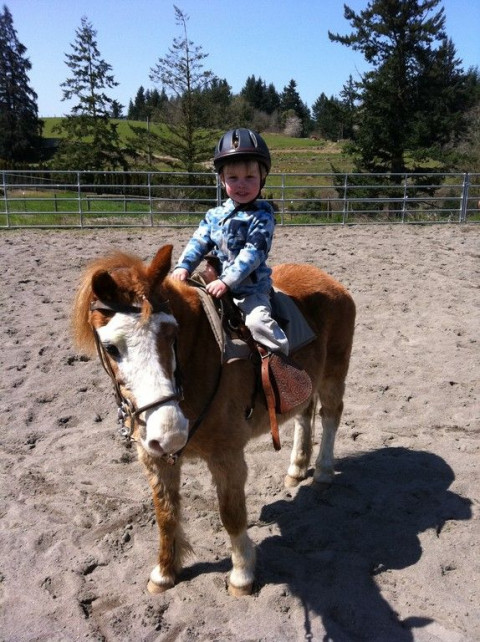 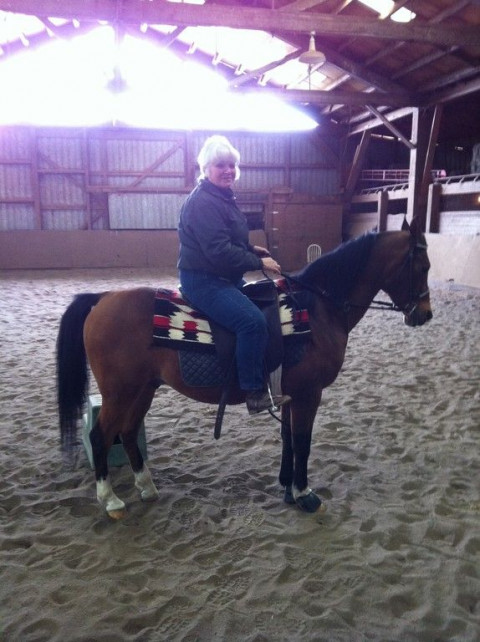