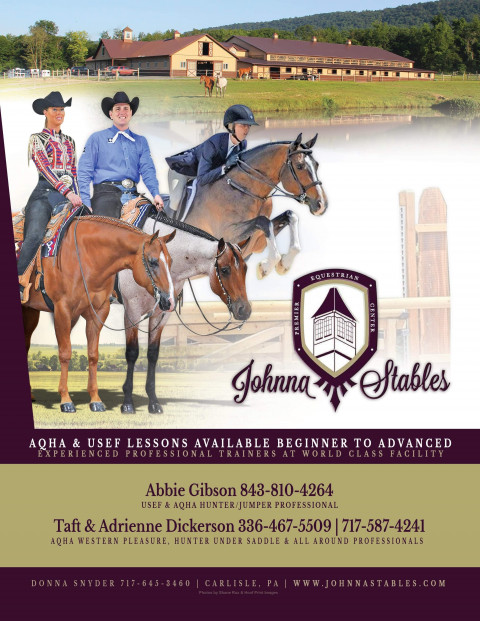 Abbie Gibson grew up riding in Charleston, South Carolina. As a junior she qualified and competed in several state and national equitation championships. Abbie rode for the Skidmore College riding team where she was selected to ride for the national team. There she helped the team place in the top 3 in the country 2014, 2015, 2016. She also went on to train, ride, and show in both Germany and England.
After college, Abbie went on the become the assistant coach for the Savannah College of Art and Design’s equestrian team. There she helped the team claim several national championship titles including, IHSA, ANRC, and Tournament of Champions.
In 2019, Abbie moved to Pennsylvania and worked as the assistant rider/trainer for Troy Hendricks before moving over to Johnna Stables
Website
717-645-3460 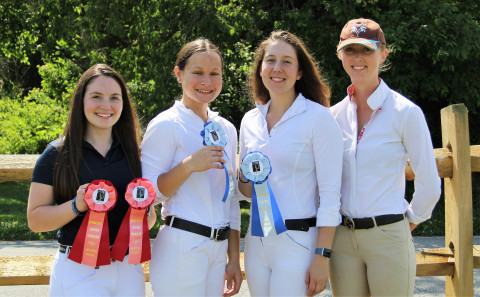